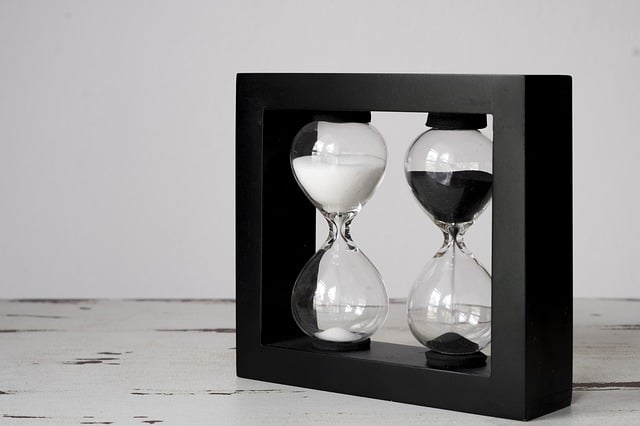 What is a Statute of Limitations?

Courts apply statutes of limitation very strictly.  Therefore, if the Court determines that the statute of limitations has run on a certain cause of action, then the Court will likely dismiss the case.  The reason behind this strict application of the statutes of limitation is very simple.  The legislature does not want potential defendants to be perpetually in fear of being sued on a particular claim or arising out of a particular incident.  Moreover, people have only a limited memory of events that have transpired in the past.  The longer a plaintiff waits to file a lawsuit, the more he/she will forget.  This is the same for the defendant.  Therefore, if statutes of limitation did not exist, then it means a plaintiff can potentially wait 20-30 years, or more, before filing a lawsuit against the defendant.  By that time, both parties will likely have forgotten everything that happened, the majority of documents and other evidence will likely have been destroyed, and most or all witnesses will be gone or will also have forgotten everything that happened.

Therefore, as a plaintiff, it is very important to not wait too long before filing a lawsuit against a defendant.  The longer the plaintiff waits, the more likely it is that the plaintiff will lose his/her chance to sue even if they have an otherwise strong claim on the merits.