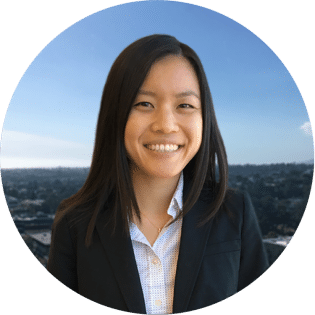 Carina earned her Bachelor of Arts degree in Environmental Analysis and Design from the University of California, Irvine in 2007.  She later went on to earn her Juris Doctorate in 2012 from the University of Oregon, School of Law prior to her admittance to the California State Bar. During Law School, Carina was part of the Asian Pacific American Law Students Association, where she served as co-chair for one year.

Representative matters include the following:

On her free time, Carina enjoys playing board games, going to Disneyland, and traveling.  Carina is fluent in Cantonese.