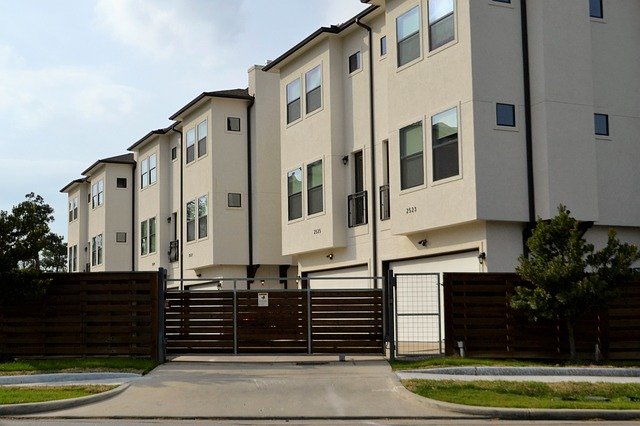 California has passed a statewide bill affecting the residential rental market.  As of January 1, 2020, Assembly Bill 1482 (the “Bill”), aka the Tenant Protection Act of 2019, effectively caps rent hikes across all of California and permits evictions only “for cause”.  Although the politicians behind the Bill refrained from calling the Bill “rent control,” the Bill’s impact is essentially rent control.  The Bill covers California cities that do not already have their own rent control laws, and expands on already existing rent control laws.  The following is a general overview of the Bill.

The focus of the Tenant Protection Act limits yearly rent increases to five percent, plus local inflation, and caps total increases to 10 percent.  Although the Bill took effect as of the beginning of this year, it applies retroactively to March 15, 2019.  Thus, any rent increase imposed by landlords after March 15, 2019, must abide by the rent hike limitations of the current Bill.  The rate of inflation is tied to the Consumer Price Index (“CPI”).  For Los Angeles residents, the CPI in 2019 was about 3.1 percent.  A link to CPI charts for other metropolitan cities in California is here.

The Bill’s other primary focus allows landlords to evict “for cause” only.  This is very much uniform to the “for cause” evictions found in local rent control laws.  For example, a tenant’s failure to pay rent, or the violation of other lease provisions, are causes for eviction.  Under the Bill, landlords can no longer evict tenants without a proper reason.  Similar to rent control laws, if the landlord wants to move into the rental unit or take the rental unit out of the rental market for redevelopment purposes, then the landlord would have to pay relocation fees.

As mentioned above, cities already under rent control will not be significantly impacted by the new Bill as long as the existing local laws do not conflict with the Bill.  In Los Angeles County, the cities with already existing rent control laws include Beverly Hills, Culver City, West Hollywood, Santa Monica, Inglewood, and other unincorporated neighborhoods.

Our real estate attorneys at Schorr Law have a great deal of experience with real estate matters and disputes. To inquire about a free 30-minute consultation, and to see if you qualify for one, contact us today!

Analysis: Anti-Slapp Motions in Landlord Tenant Context
How to Break a Lease Early With the Fewest Costs & Issues
When Can A Landlord Enter The Premises?
What is the COVID-19 Tenant Relief Act of 2020?
New Senate Bill Makes it Easier to Build “Granny Units”
Who Do Lawyers Hire for Their Lawsuits?
The Effect of SNDAs in Commercial Leases at a Foreclosure Sale
CONTACT US
Other Leases Blogs
Scroll