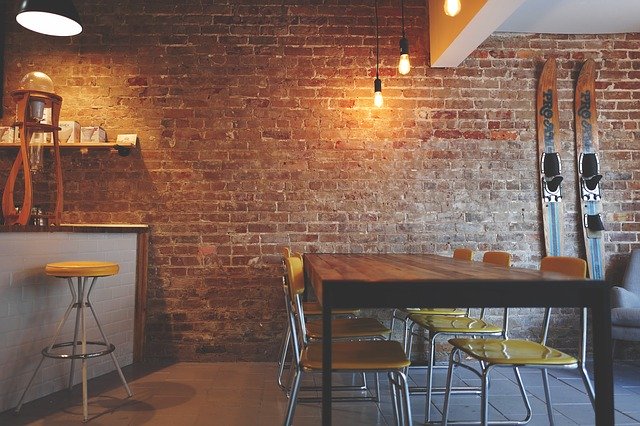 It takes a substantial effort when negotiating a commercial lease.  Especially one with a long term, such as a ten-year lease.  Unfortunately, not all leases are negotiated in good faith.  This could be catastrophic to the tenant on the receiving end of the bad faith.  This was exactly the case for tenant Paul Orozco (“Plaintiff”) in Orozco v. WPV San Jose, LLC (“Orozco”), an appellate decision from last year.  While negotiating the lease with the Plaintiff, the landlord (the “Landlord”) misrepresented the possibility of a competing business.  Per the lease integration clause, common in most leases, the Landlord argued that the clause protected the Landlord from those misrepresentations.  The court disagreed, and found in favor of the tenant.  The Orozco opinion is summarized below.

Plaintiff’s idea was to launch a new restaurant of gourmet hot dogs, sausages, and specialty fries—Chicago style.  Plaintiff knew that the location for the new restaurant would be crucial to its success.  After much due diligence, Plaintiff decided on the subject property (the “Plant”), a shopping center in San Jose, California.  When negotiating the lease with the Landlord, Plaintiff asked the Landlord if there would be any other tenant with a competing business model.  The Landlord represented that there were not any.  This was really important to Plaintiff.  In fact, throughout the negotiations with the Landlord, Plaintiff “would ask [the Landlord] the same question whether they were considering any other restaurants with either competing concepts or products. Each time [the Landlord] told Orozco no.”  (Orozco v. WPV San Jose, LLC (2019) 36 Cal.App.5th 375, 384.)

Sure enough, however, while the Landlord was negotiating a lease with Plaintiff, the Landlord was concurrently negotiating a space for Al’s Beef, a Chicago-based chain restaurant that sells hot dogs, sausages, and french fries.  Plaintiff eventually signed a lease with the Landlord, but only after the Landlord confirmed the day prior to the lease execution date that there was no other competing business. (Id. at 385).  As Plaintiff later discovered, that was false.  The Landlord had already signed the lease with Al’s Beef prior to signing the lease with Plaintiff.  Common with most leases, Plaintiff’s lease contained “an integration clause as well as several disclaimers indicating that the Landlord had not made any representations about other tenants, including future tenants, at the Plant.”  (Id.)  Plaintiff’s lease was for ten (10) years.

About seven months into the construction phase, Plaintiff discovered that Al’s Beef was moving in.  Understandably, Plaintiff was very upset.  During the six months before Al’s Beef opened for business, Plaintiff’s business was booming. “The sales at Pauly’s ‘trended up’ about 15 percent for the time period from November 2012 through shortly before Al’s Beef later opened in April 2013.” (Orozco v. WPV San Jose, LLC (2019) 36 Cal.App.5th 375, 386.)  That all changed when Al’s Beef opened for business.  “Within one week, the sales at Pauly’s had declined by approximately 24 percent. Pauly’s sales dropped by roughly 35 percent over a three-week period, and Orozco’s financial advisor, Skarbek, estimated sales declined by approximately 30 percent overall.” (Id. at 387.)  The decline in sales took a substantial hit on Plaintiff’s business.  Plaintiff was forced to close his business approximately six months after Al’s Beef opened.

Plaintiff brought three fraud causes of action–negligent misrepresentation, intentional fraud, and fraudulent concealment–against the Landlord based on the theory that the Landlord had committed fraud in the negotiation of the lease (that is, fraud in the inducement of the contract).

The Court found the Landlord liable for fraud.  The facts above proved too difficult for the Landlord to surmount a successful defense.  The Landlord argued for the application of the integration clause.  The court dismissed that argument based on the well-established law in this state that exculpatory clauses are not a defense against fraud.  Specifically, the Court provided:

Finally, it is well-established that the kind of disclaimers and exculpatory documents—such as the “estoppel” attached to the lease and signed by Orozco that disavowed any representations made by Landlord or its agents to him—do not operate to insulate defrauding parties from liability or preclude Orozco from demonstrating justifiable reliance on misrepresentations.  (Orozco v. WPV San Jose, LLC (2019) 36 Cal.App.5th 375, 393.)

A tenant who has been defrauded into a lease has options.  To oversimplify, a defrauded tenant can either elect to rescind the lease, or affirm the lease and claim damages. Our real estate attorneys at Schorr Law have a great deal of experience with these types of leasing disputes. To see if you qualify for a free 30-minute consultation, contact us today!