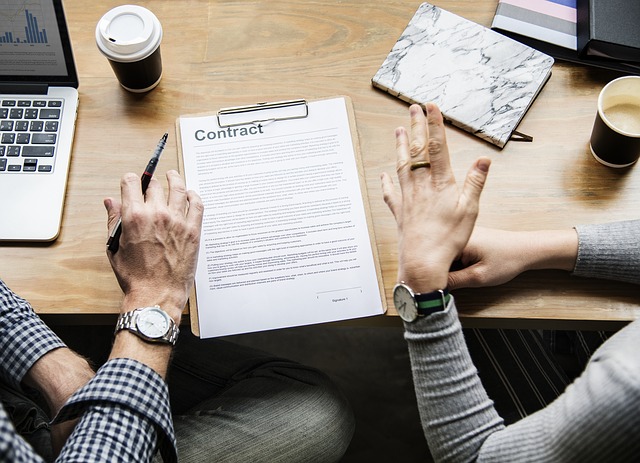 Most civil cases settle; but when they do, how do the parties make sure that the other party is going to comply with the settlement agreement?   This is a common problem.   A problem solved, for the most part, by the use of a stipulation for the court to retain jurisdiction of the matter under Code of Civil Procedure section 664.6.   But what does that mean?  How do you make sure the stipulation is correct?  This article will address some of the nuances of Code of Civil Procedure 664.6 (“CCP §664.4”).

CCP §664.4 permits the Court to enforce a settlement agreement if the parties to the litigation have stipulated to an agreement in one of two ways:

1.     In writing and signed by the parties outside the presence of the Court, or

However, parties sometimes stipulate to a settlement during other phases of litigation.  An issue then arises as to the enforceability of the settlement.

In City of Fresno v. Maroot (1987) 234 Cal.Rptr. 353, the Court of Appeals examined whether a settlement stipulation made before a court reporter during a deposition was sufficient for the Court to enforce the settlement under CCP §664.4. The court strictly interpreted the language of CCP §664.4, and held that the settlement did not meet its requirements.

City of Fresno involved the settlement of an eminent domain action after the City condemned Maroot’s property. The parties reached a settlement agreement during a deposition, and verbally stipulated to the terms while being recorded by a court reporter. Although Maroot did not sign a stipulation, he filed a “§664.4 Motion” requesting the Court to enter judgment pursuant to the stipulation reached during the deposition. The trial court entered judgment enforcing the stipulation, but the City appealed. The Court of Appeals overturned  the trial court  finding that the requirements of Rule §664.4 had not been fulfilled. (Id.)

Stipulating outside of the Court before a court reporter is different than stipulating before the Court itself. (Id., citing Datatronic Systems Corp. v. Speron, Inc. (1986) (222 Cal.Rptr.658))

When stipulations occur before the court, the judge has an opportunity to ensure that the parties to the agreement understand the nature and finality of the settlement. (Id.) This protects the parties’ interests and assures that they will be adequately informed of their rights and the ramifications of the stipulated settlement agreement.

If a settlement is stipulated-to outside the presence of the court, it is advisable to make sure the agreement is reduced to a signed writing in order to benefit from the protections of CCP §664.4. Although City of Fresno v. Maroot does not expressly discuss settlement agreement stipulations occurring during other forms of alternative dispute resolution (ADR), it is important to be aware of this case when making stipulations outside the courtroom.

Litigants should also be aware that except in limited circumstances, a CCP § 664.4 motion may only be brought during pending litigation. Sayta v. Chu (2017) (225 Cal.Rptr.3d 845) Generally, once a case has been dismissed, the Court loses jurisdiction to enforce a settlement under Rule § 664.4. (Id.) An exception exists under Rule § 664.4 when the parties specifically request that the court retain jurisdiction to enforce the settlement after dismissal. (Id.) This nuance is important to keep in mind when drafting, reviewing, or stipulating to settlement agreements.

See related: How to Enforce Non-monetary Judgments Through Contempt